Happy New Year from the Wrap Up! Project!  To start the new year off, we want to share some awesome statistics with you to show you how the project has grow, well, exploded, over the past three years.  We couldn’t have done it without your participation and support!

Ok, let’s see and take a look how we’ve grown!

During the first season of WUP, we had four scarf-bombings, and 524 items were put out in various places around Lancaster City.  Not bad for our first season!

For the second season of WUP, there were are total of five scarf-bombings, which included both Lancaster City and Columbia.  Ready for this number?  1132 items total were put out for people to take during the cold weather months.

Now, keep in mind, we are currently in the third season, but here’s what has been done so far.

That’s a total of 1002 items so far, and we know that many of you out there are still making and creating items for us to put out, and taking them to our different drop off points.

Thank you for being a part of the great project!  Watch and participate as we continue to expand and grow.  Keep an eye out for the next tagging party and scarf-bombing.  Our organizers are a bit busy right now, so hang tight, keep an eye out on the blog here and the WUP Facebook page.

3 thoughts on “Look How We’ve Grown!” 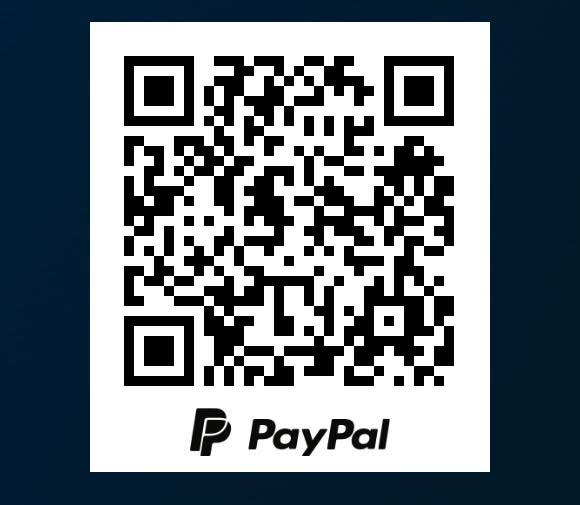